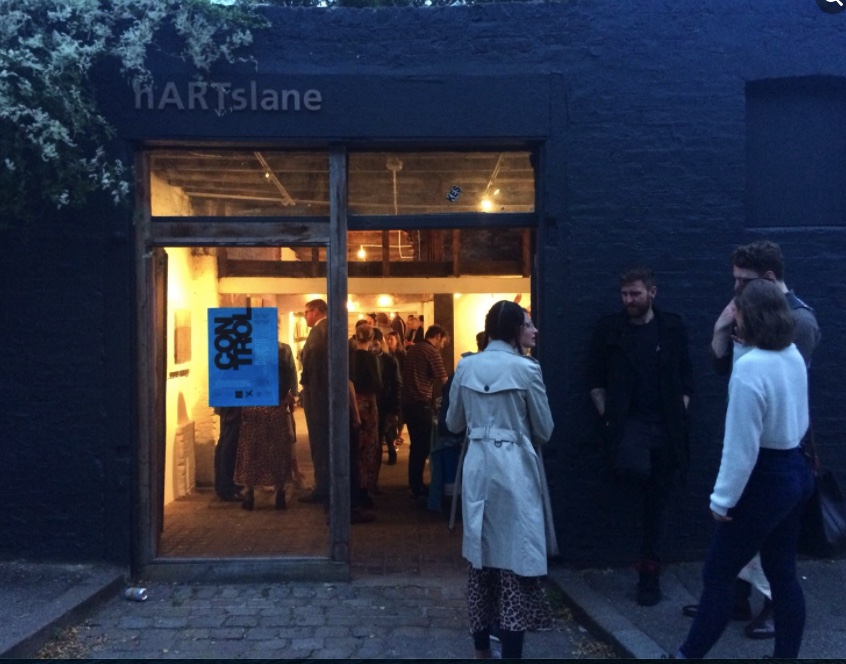 The building at 17 Harts Lane is an old stables from the early 20th century that later became a motorbike garage. Owned by the local authority London Borough of Lewisham, at 80m2 it is a single storey ground floor space with a raw architectural quality and warm organic character.